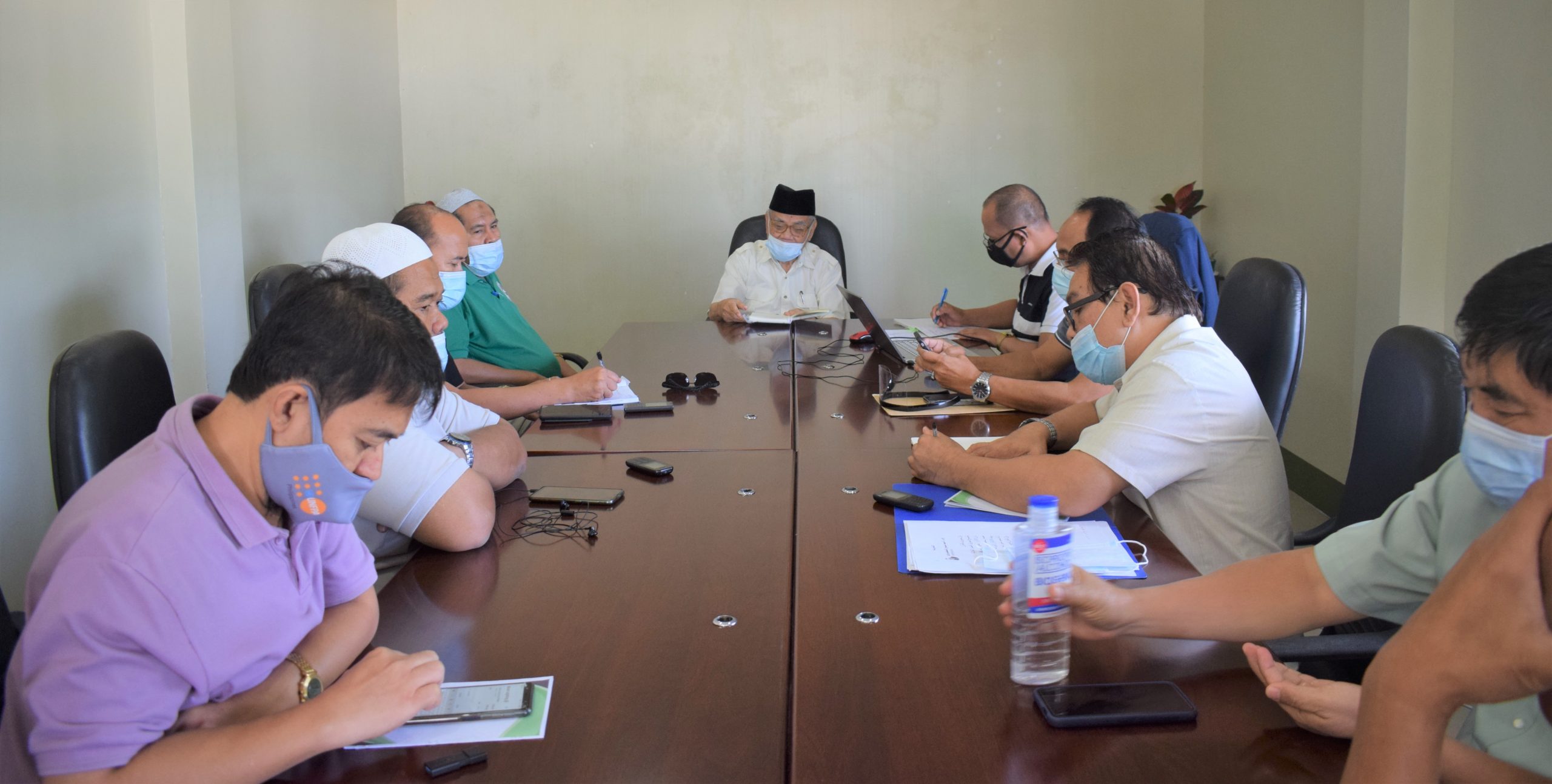 BARMM, 04 May 2021– On Tuesday at 10:00 am- there was a meeting led by His Eminence Mufti Abuhuraira A. Udasan, at Bangsamoro Darul-Ifta’s Office. It was attended by the Juristconsults of Bangsamoro Darul – Ifta’ (BDI) and some representatives from different agencies such as Norodin D. Salam, Ph.D, President of Development Academy of the Bangsamoro, the Committee on Da’wah & Masajid Affairs, Ministry of Health (MOH-BARMM), and LGUs as well as the representative from the City Government of Cotabato City.

It has been agreed that the date of moonsighting will be on May 11, 2021, and the venue for the declaration of moon–sighting’s result will be at Bangsamoro Darul – Ifta’s Office and will be announced at 8:00 pm on our official Facebook Page and media partners.

It has been also finalized the designated Moonsighters in five areas and they were divided into five groups which are the following: