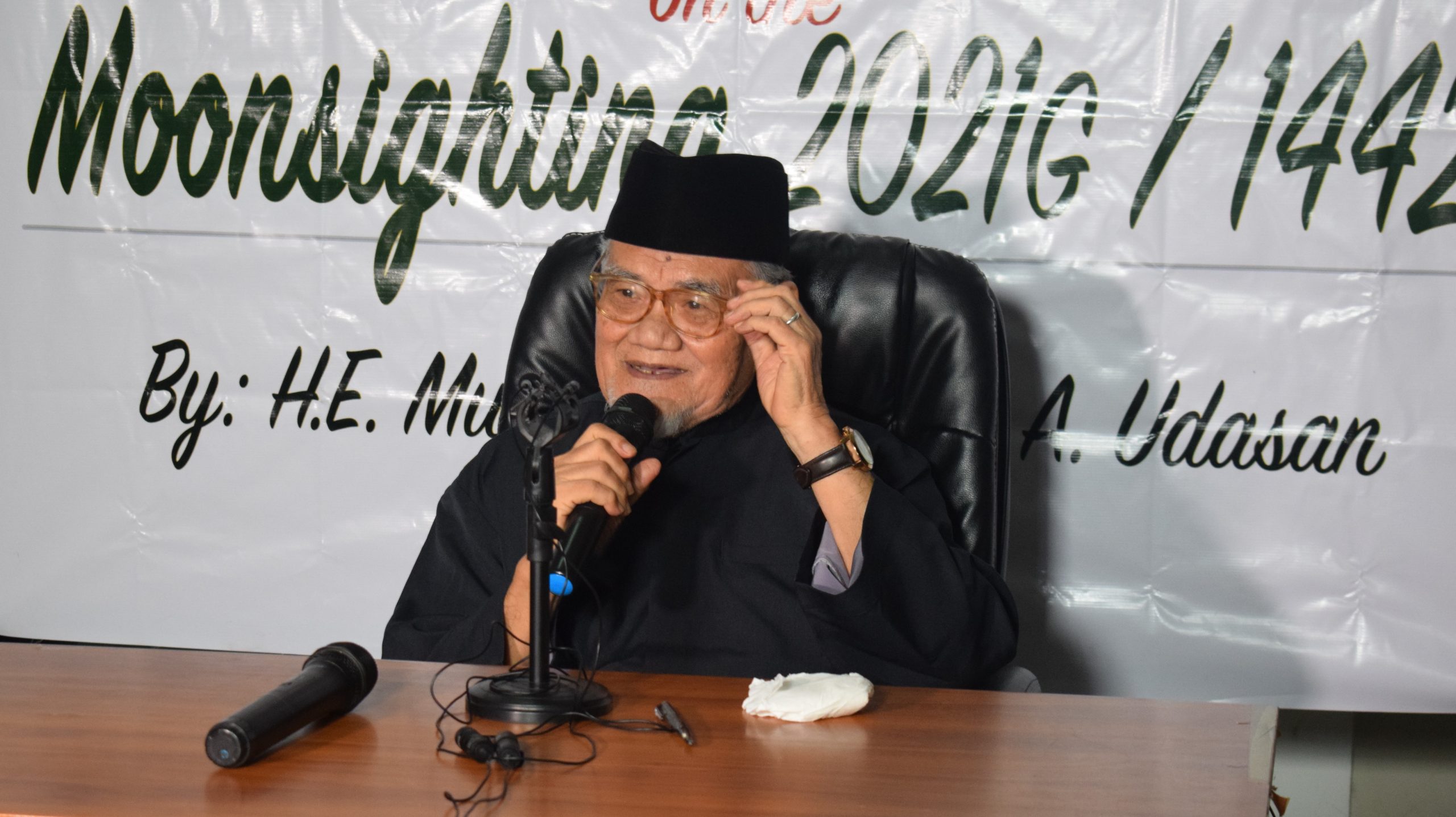 BARMM, 11 MAY  2021 – The Prophet (ﷺ) said, “He who provides a fasting person something with which to break his fast, will earn the same reward as the one who was observing the fast, without diminishing in any way the reward of the latter.”
[At-Tirmidhi].

Based on this Hadith, – On May 11, 2021, Tuesday afternoon, there was a Grand Iftar conducted by the Darul – Ifta in collaboration and sponsored by Hon. MP SHEIKH SAID Z. SALENDAB. There were a lot of foods, drinks and mineral waters have been prepared, intended for approximately 300pax.

After the report of each team, at exactly 8:00 pm Mufti has pronounced that the Eidul Fit’r will be on Thursday 13th May 2021, based on the abovementioned authentic Hadith ‘‘Fast after you have seen it (the new crescent) and end the Fast (at the end of the Month) when you see it’’ If it is hidden from you, then wait until the thirty days of Sha’baan have passed.” [Reported by Al-Bukhari and Muslim]

Courtesy call to the Darul-Ifta’ by the IMT contingent 16